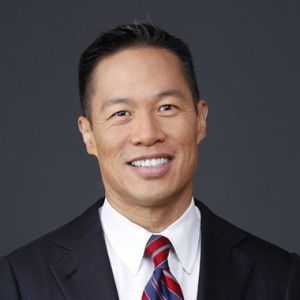 In May 2017, MSNBC Weekend Anchor Richard Lui spoke to an audience of over 800 caregivers at the Caregiver Expo of Northeast Florida (which I (Toula)) organized. He told about his experience as a caregiver for his father, with Alzheimer’s disease. Richard works weekends for MSNBC in New York so that he can fly back and forth from San Francisco to help care for his dad during the week. Richard’s caregiving story has been highlighted by AARP.